Richard Jabba joined Fort Point Associates in 2005 and brought with him extensive urban planning and project experience from prior assignments in the United States and overseas. Mr. Jabba has worked on a variety of waterfront plans, from municipal harbor plans to site-specific development projects. He currently manages local, state, and federal regulatory approvals needed for large commercial, industrial, and public sector developments with costs of up to $100 million. He also manages and supports several real estate development and water-dependent permitting projects along Boston Harbor. Richard has worked extensively on municipal harbor plans and master development plans throughout New England, notably in Fall River and Salem, MA; Galilee and North Kingstown, RI; and Hampton Beach, NH. Mr. Jabba graduated from the University of Rhode Island with a B.A in Geography and Marine Affairs and an M.A. in City Planning. He has been a member of the American Institute of Certified Planners since 2005. 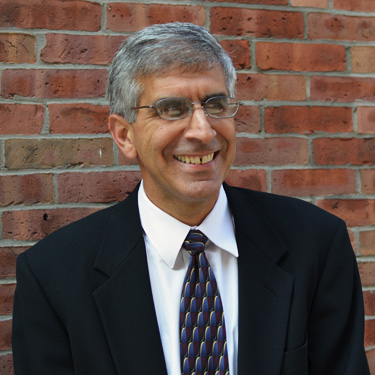 « Back to Team Index